Due to differences in application and post-process, individual users rarely purchase wax 3D printers for module production. Most users are not familiar with wax 3D printer operations and theories.

This article is going to explain the theory and steps of the whole production process: from 3D printing wax patterns to product accomplished. Only 8 days were taken until the end of the project. Both time and cost are saved by the high efficiency.

In this case, the factory used WaxJet 400 in wax patterns printing. The worker starts to combine these patterns on the wax support. 2 points need to be mentioned here: 1) the distance between each pattern to ensure enough space to grout. 2) pay attention to the contact of wax pattern and support for the easy take-off. 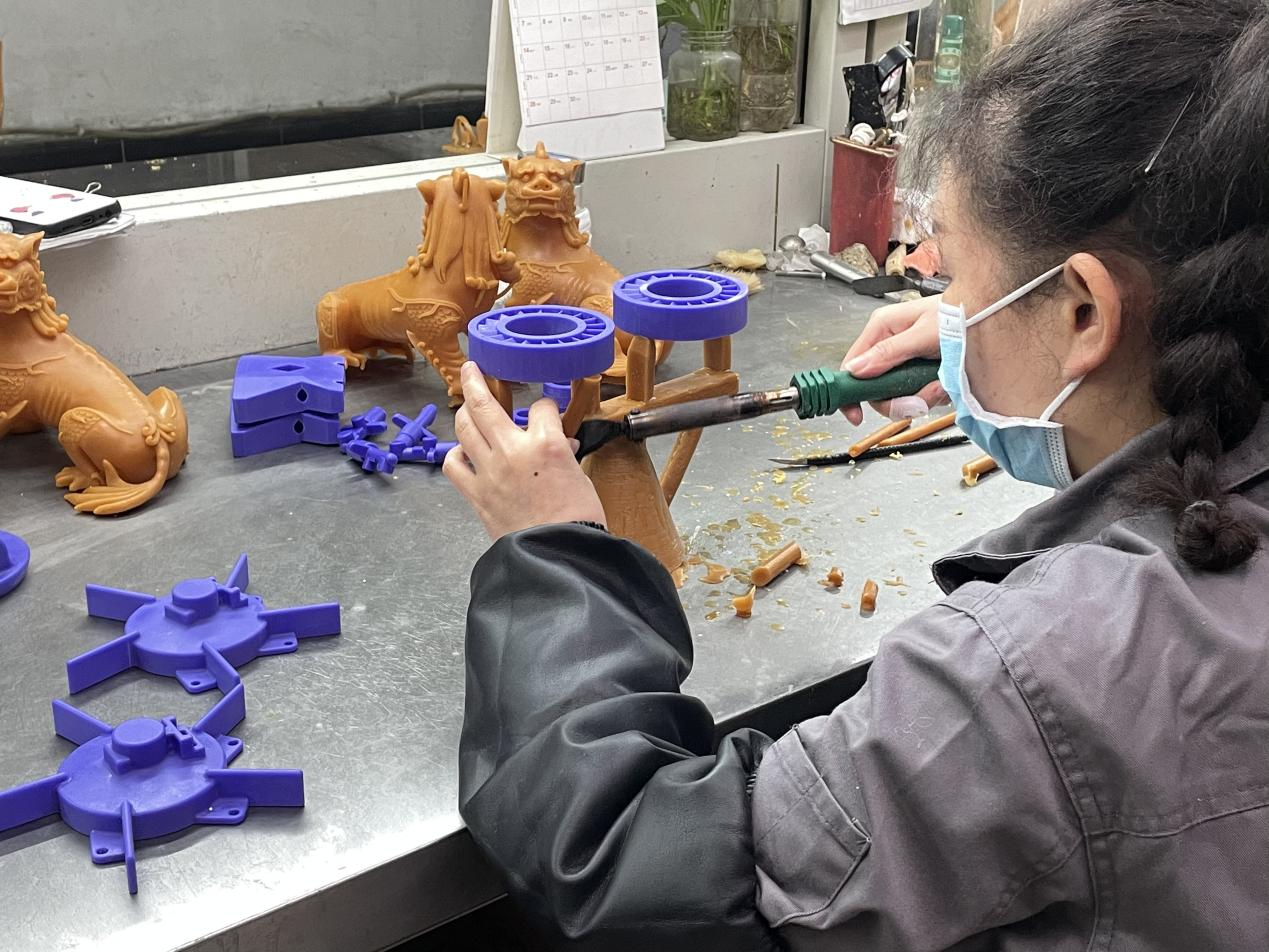 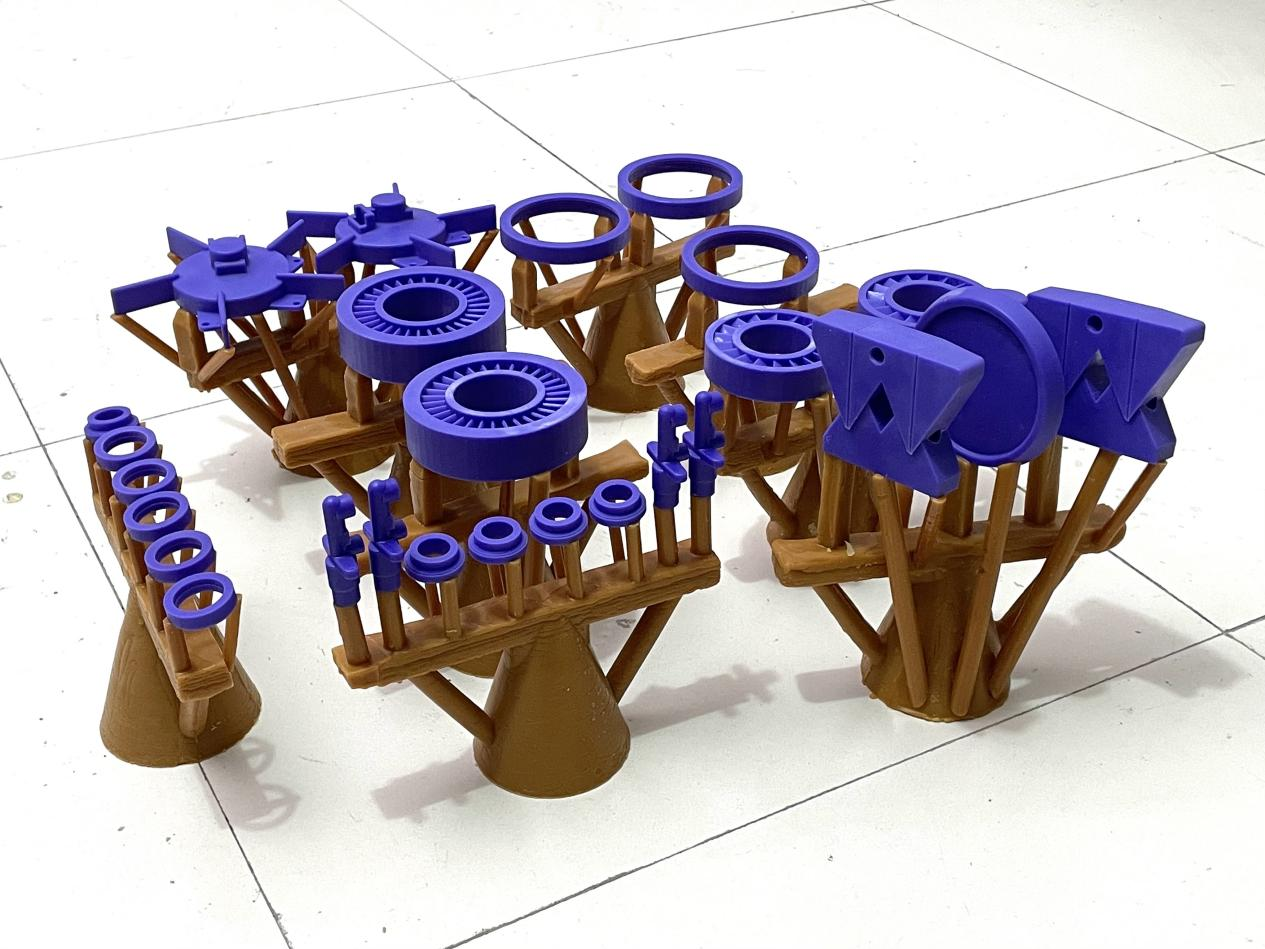 Until the wax support is combined, workers start to grout it. To avoid any broken or crack of the case, at least 5 times grout is necessary. 5 layers protect the module from high-temperature deformation. 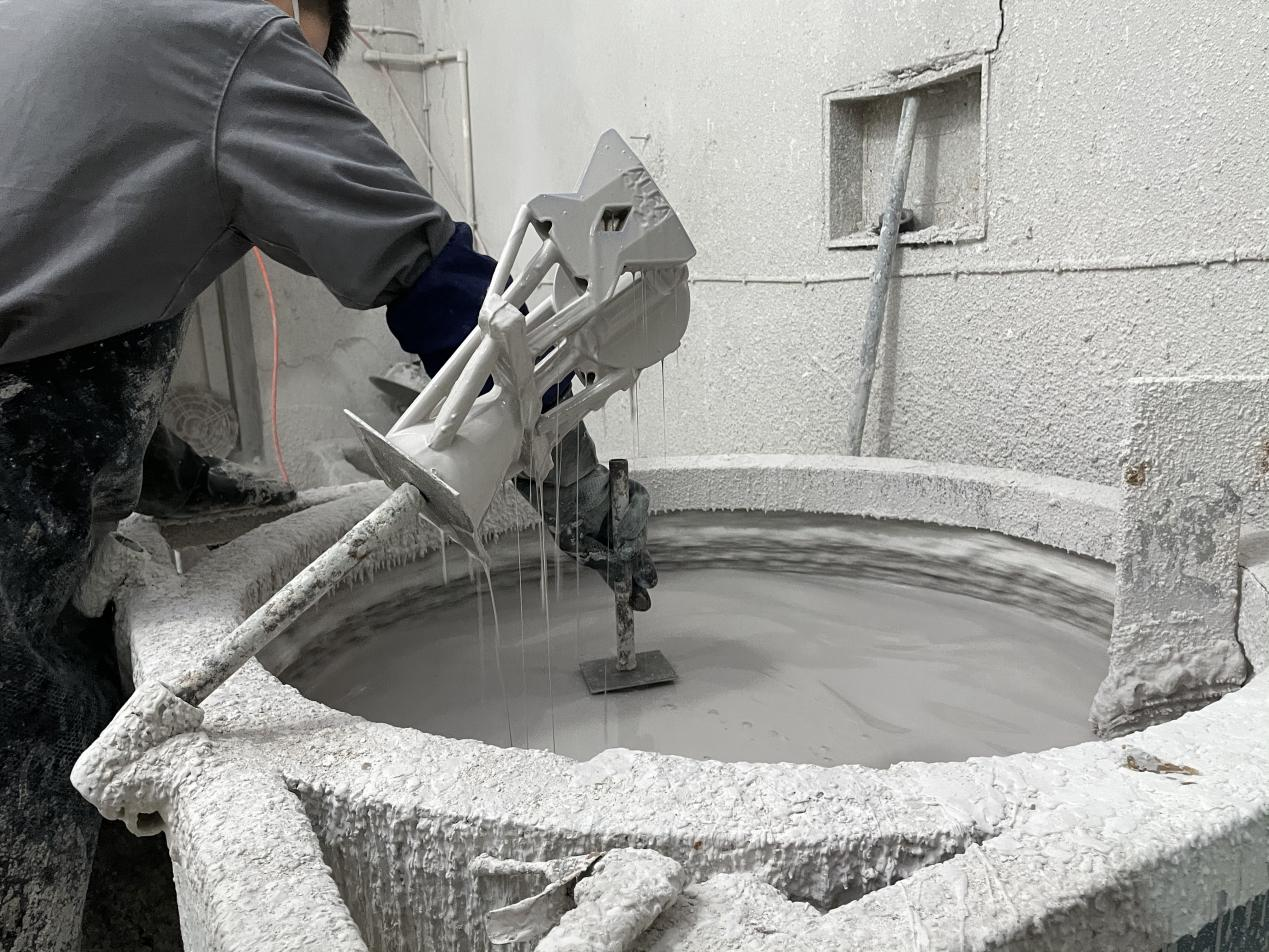 After finishing grouted, workers begin to sandblast. The sticky surface with pulp is easy to paste by industrial sand. This process called case-making is the most time-consuming procedure in production. Grout and case-making alternate operation. Each sand layer needs to be dried for 7-8 hours in the drying room. Once a layer is completely desiccated, recycle the operation 5 times. 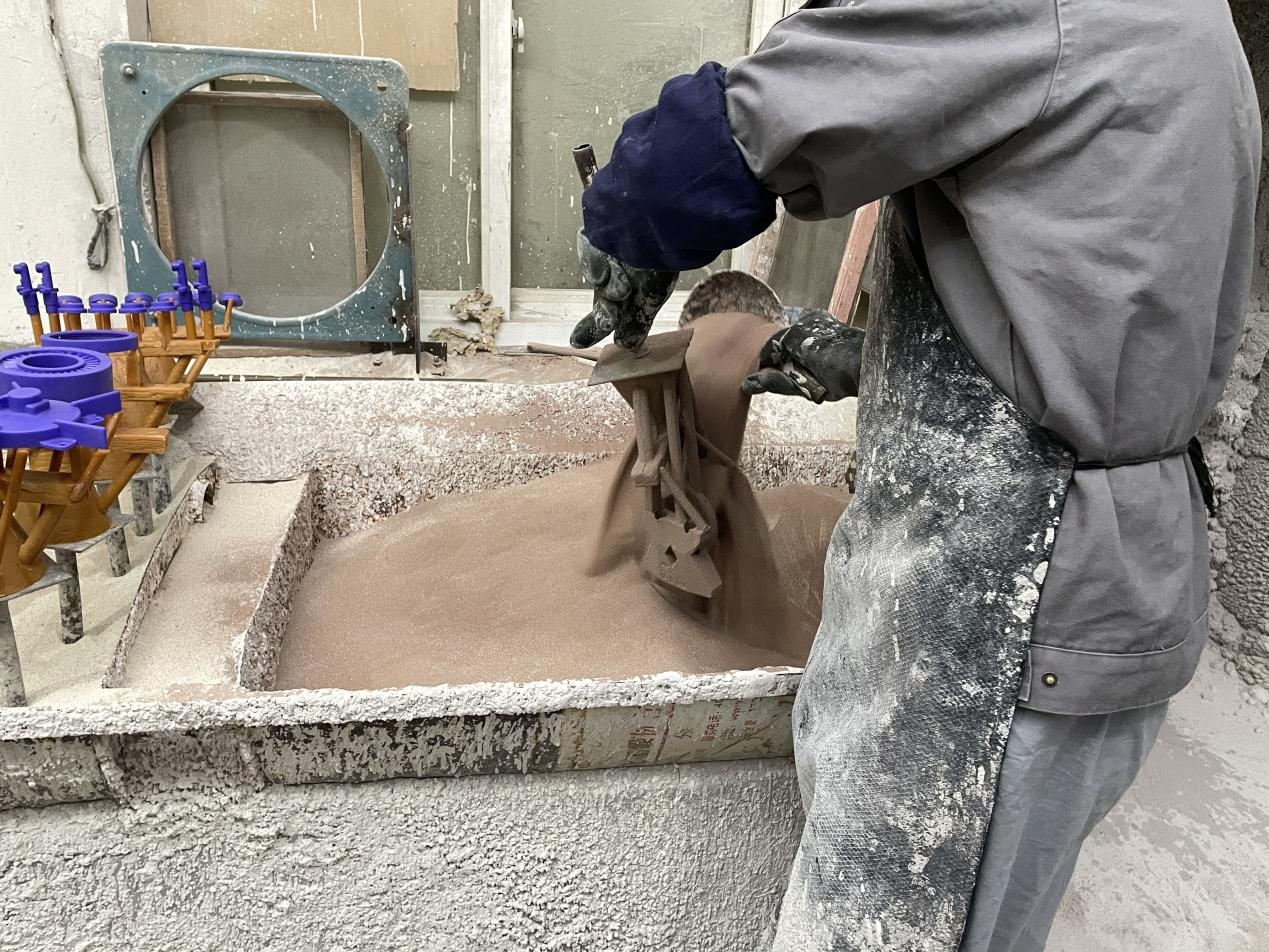 Firing
Until the cases are dry, they are going to be fired in an industrial oven, which the temperature is up to 890℃. It is aimed to pour out the inner melted wax and gain a finished module. 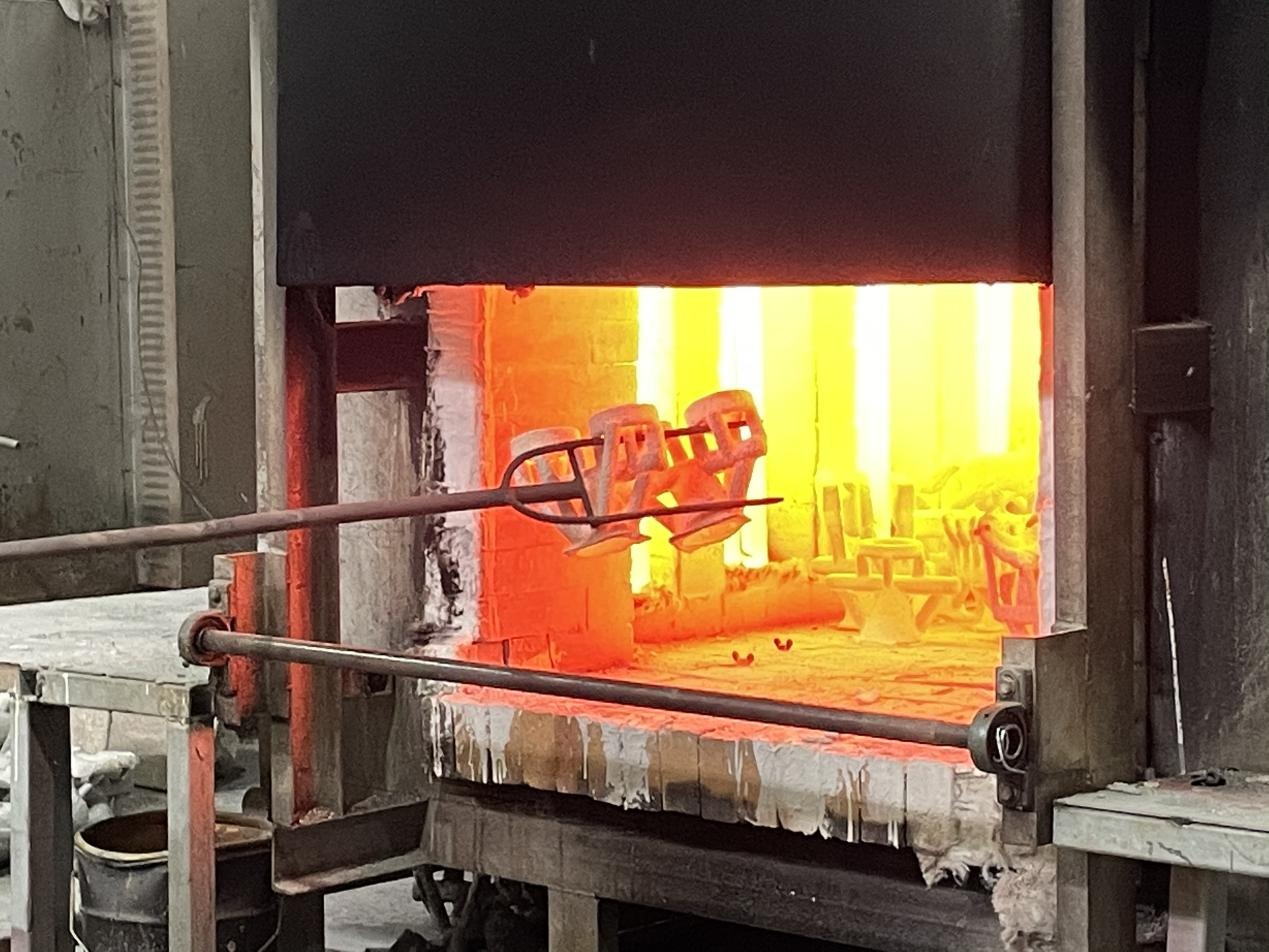 Poured
Pour the brass polish fluid into the hollow module. Cool down the module and get the solidified brass patterns. 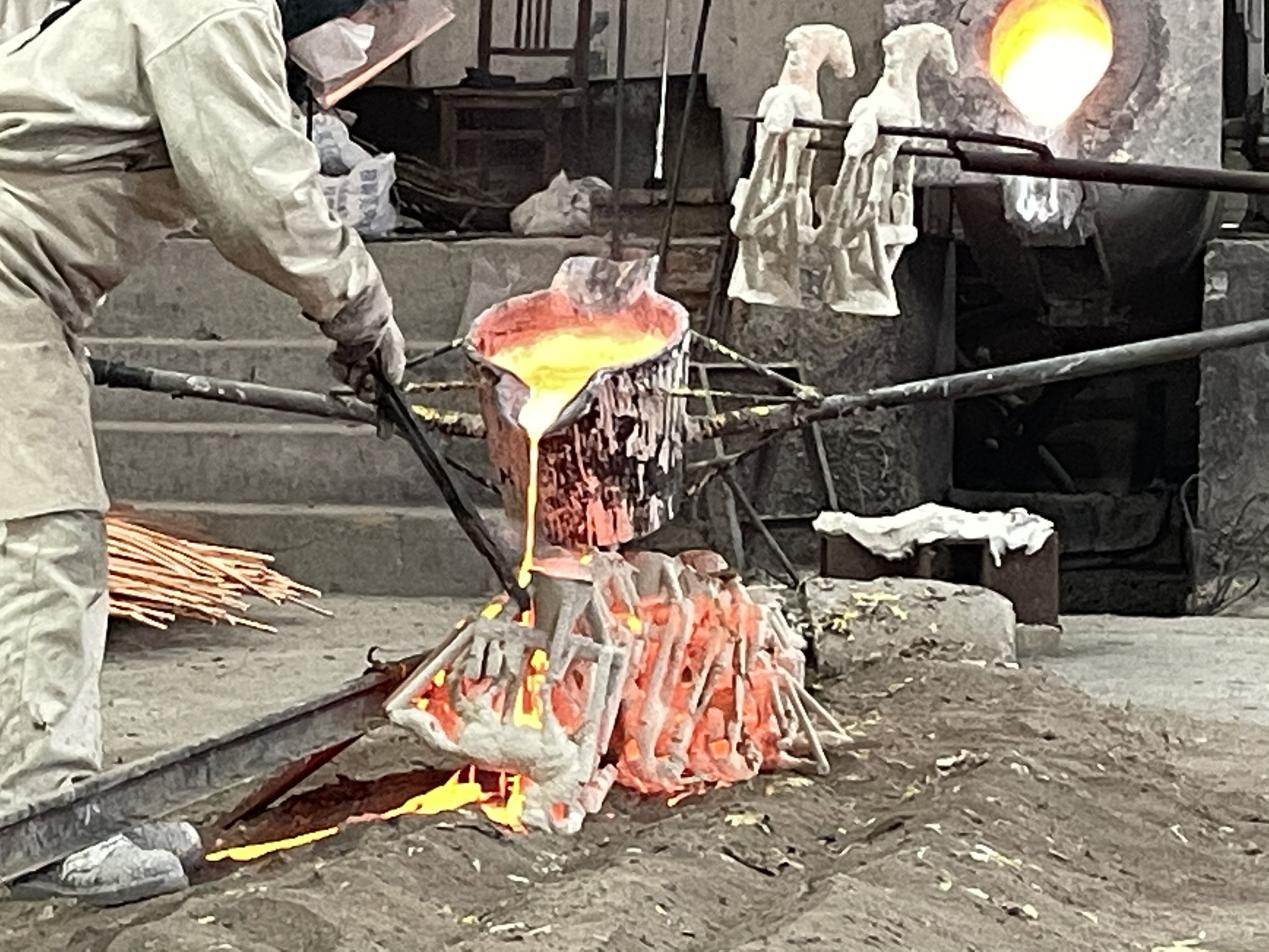 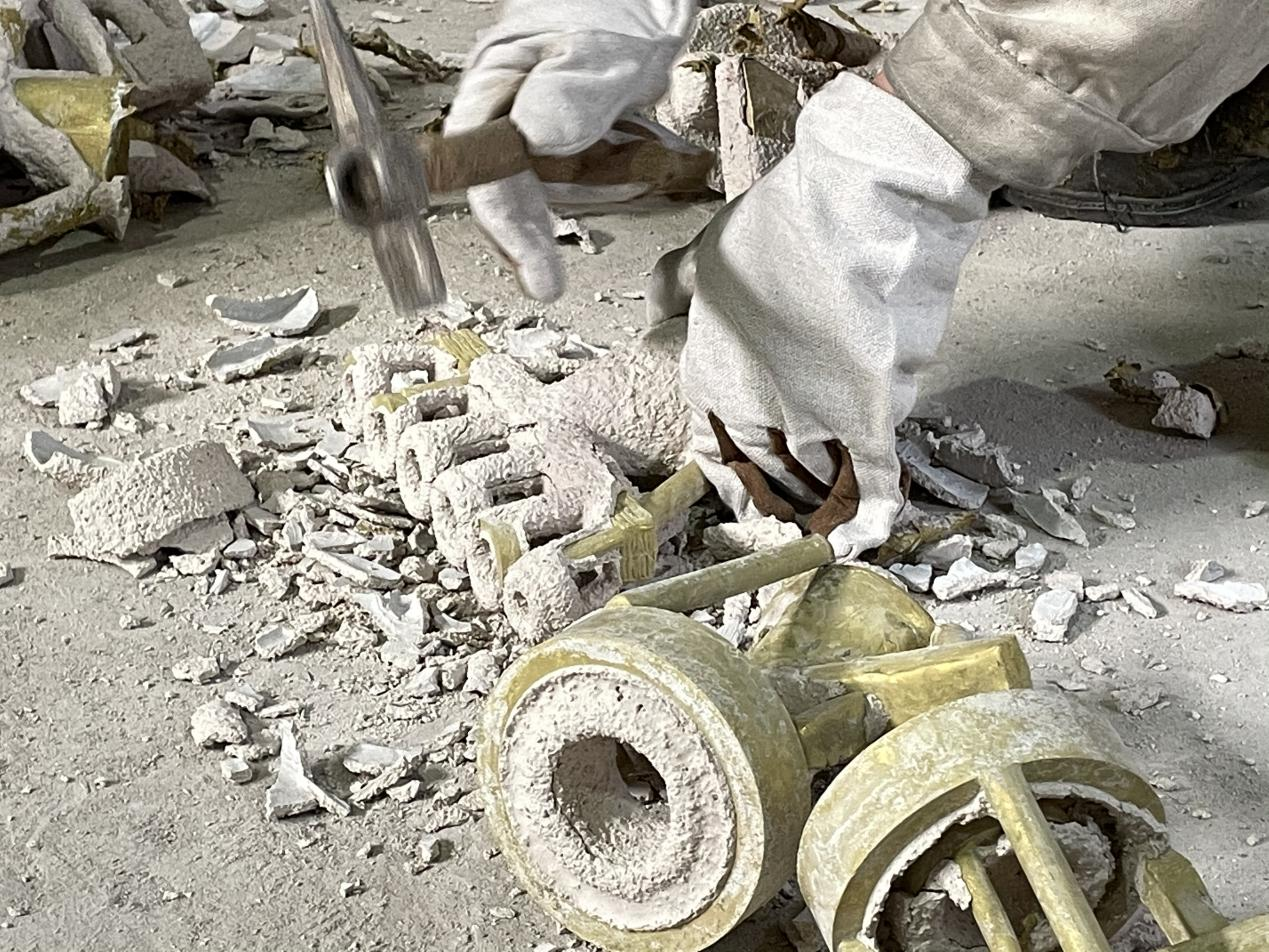 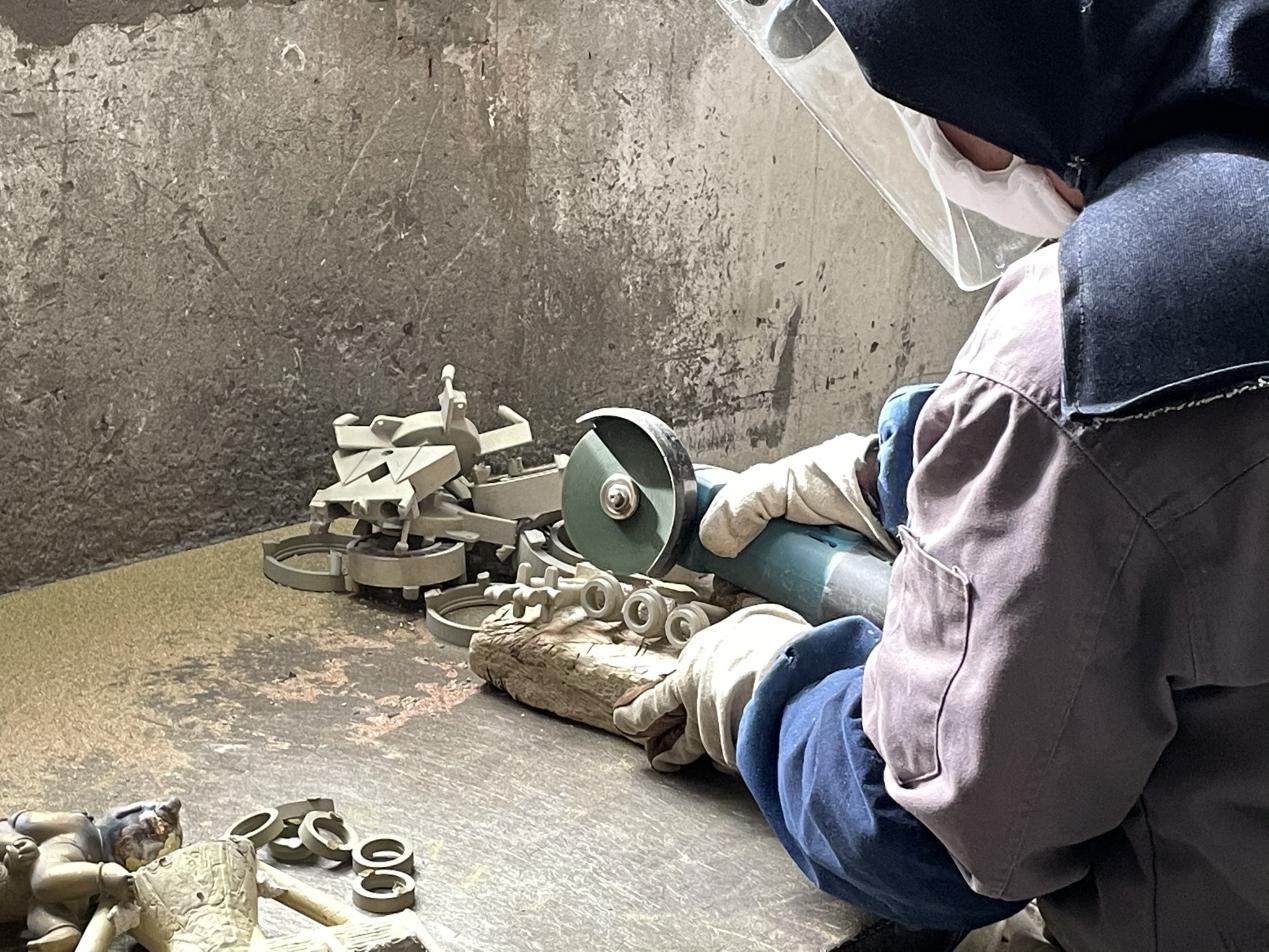 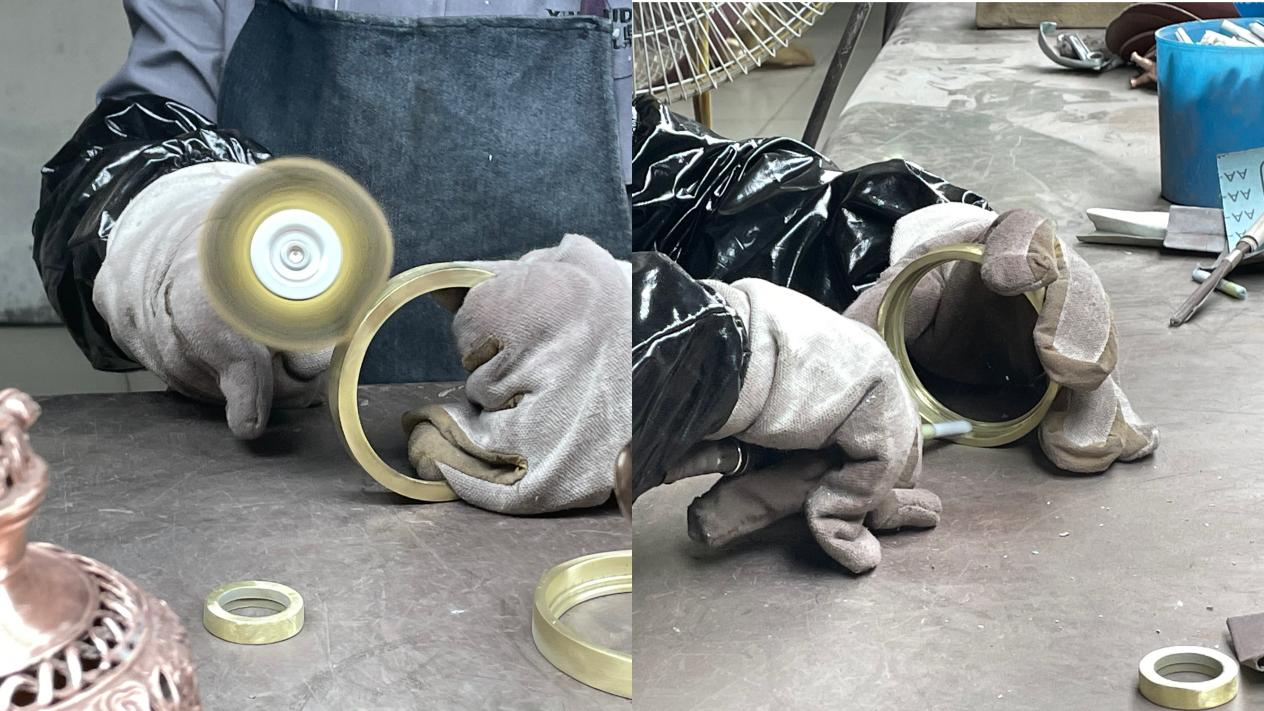 To compare with the traditional module casting, 3D printing presents excellence in these dimensions:
1) Save time in module development and cost management
2) Decrease the period of being marketed
3) Apply on rapid and small-scale production

Otherwise, all operations could be finished on a computer in the early developmental stage. All module data is saved on the device. A small change in the data could re-make a totally different module.

With the effort of industrial expertise, in the future, 3D wax printers cannot only solve and replace the preparation of specific industries. Also, making an impact on more fields and optimizing the production procedures.

Flashforge believes in co-discovery with other industries, the manufacturing revolution made by 3D printers will come soon. Flashforge is devoted to providing new solutions for industries and consumers.

Previous article: 3D print 2021 recollections: what funny gadgets did you print this year?

Next article: [Case Study] Flashforge and Kewan: The Productivity Revolution by 3D Printers